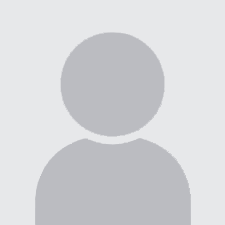 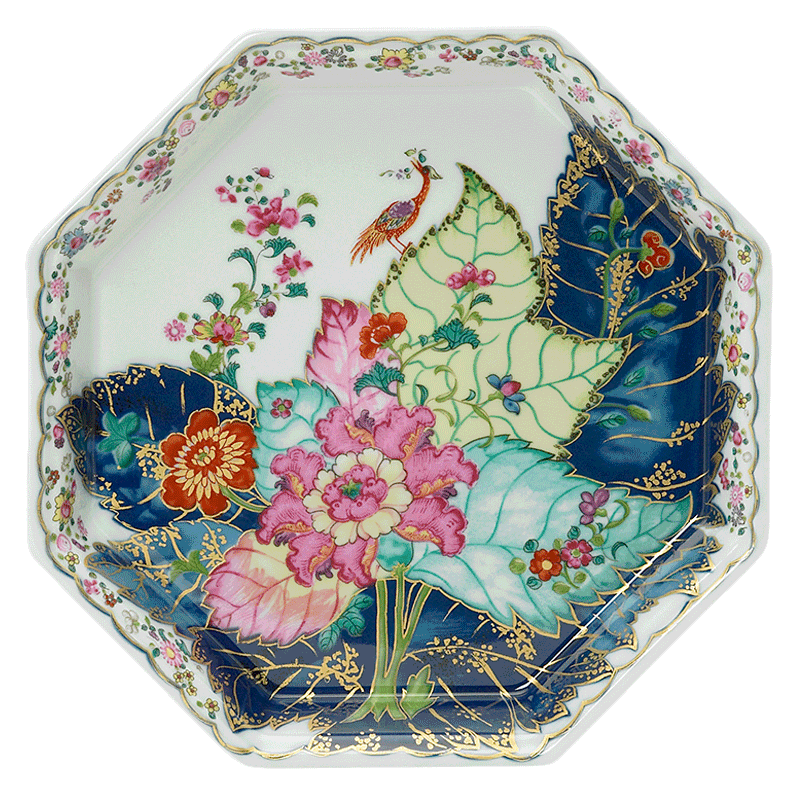 Mottahedeh at Mottahedeh 2:14 PM • November 28, 2016
In this time of the year when National holidays are around the corner, it is good to think about all these tiny things that make the American history remarkable. One of them is tobacco, which is still the best-selling product in the world (in form of cigarettes). What is so impressive about it, but also about the plant that brings all the beauty to one of the most popular porcelain patterns?

Nicotiana Plant is a colorful miracle

This plant was recognized by Christopher Columbus upon his arrival to the “New World”, now known as America. Although its purpose was discovered couple of centuries before, the leaf of nicotiana plant was of extreme importance to colonial trade. The leaf is high and green, and its flowers are long trumpet-shaped white and pinkish. The attractive plant was worth more than gold at the time of trans-continental trade.

Phoenix is a symbol of eternity

Considered as a mythological bird, phoenix is a symbol of absolute freedom. It is a link between heaven and the Earth; it can walk, swim and fly. Also, phoenix is a bird that burns itself to death and emerge from the ashes, thus making itself eternal. According to many legends, phoenix is a bird that will never die because it didn’t eat the forbidden fruits in the Garden of Eden. Besides eternity, phoenix is also a symbol of royalty. As an inevitable part of every tobacco leaf pattern, phoenix proves the eternal value of beautiful porcelain.

Tobacco leaf is one of the most popular China patterns

Tobacco leaf pattern was developed circa 1780. It was produced for export only, mostly for the Portuguese and Brazilian market. Chinese export porcelain was exclusively made for export to Europe and later to North America. Tobacco leaf pattern was considered as specific since it is really colorful and special. That’s why it was so popular in Europe back in the 18th and 19th century.

It is a perfect fit for every home or interior. This colorful pattern represents the joy, quality and style. Whether the interior is made in mid-century, industrial, modern or shabby chic style, the tobacco leaf pattern fits it all. It is not simple at all; all the shapes are made with precision, style and a sense for details when it comes to decoration. Mottahedeh tobacco leaf porcelain comes in different shapes and purposes - from octagonal and oval trays, plates, jars, cachepots, bowls to beautiful giftware. Therefore, it’s a perfect gift for yourself or your beloved ones. Simply said, tobacco leaf is a must-have.

Tobacco leaf pattern is made for women