Wendy at Mottahedeh 1:26 PM • September 15, 2021
Sandwich Trays are a new Invention for an old Favorite 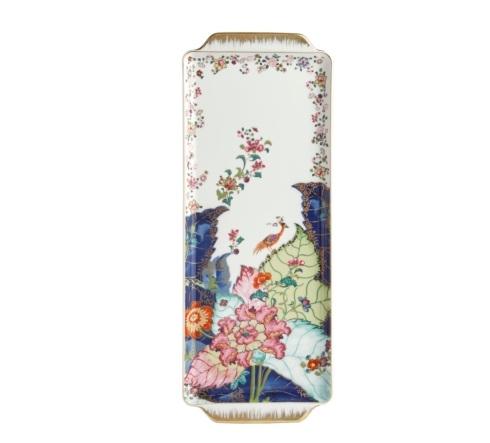 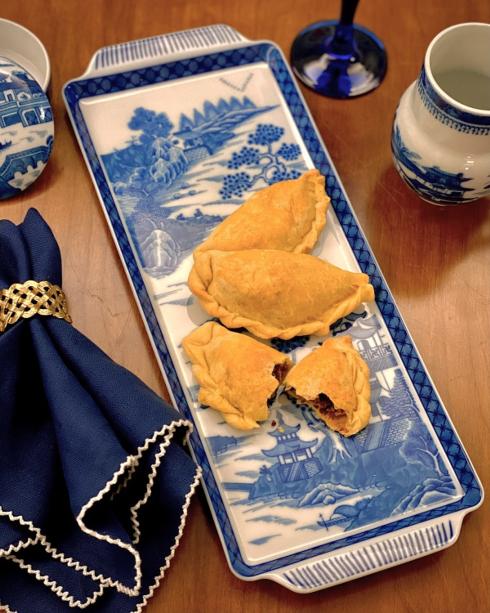 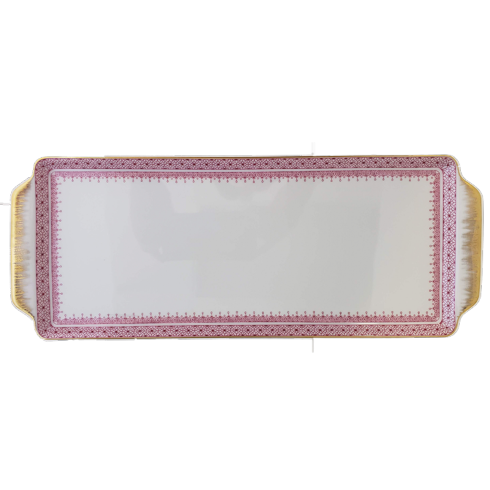 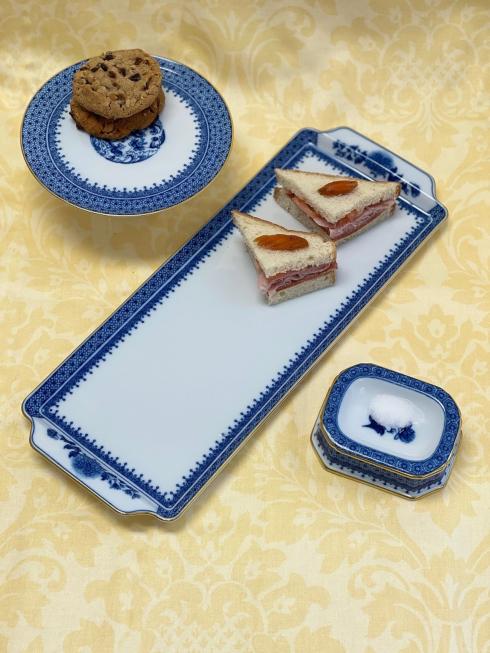 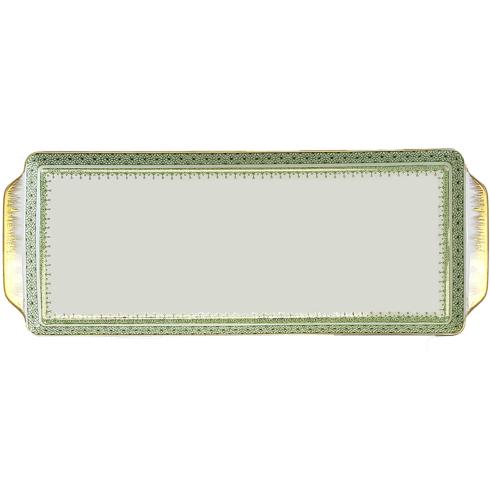 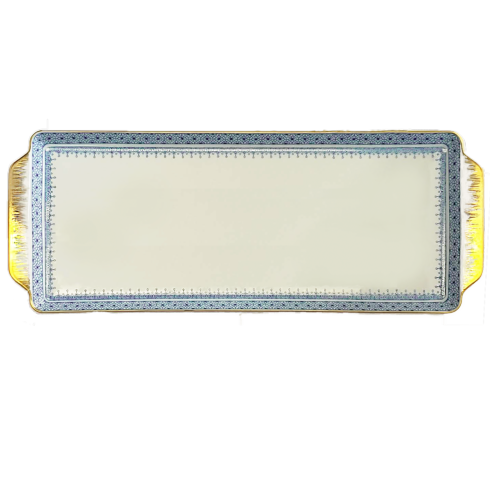 Sandwich Trays are a new Invention for an old Favorite

Yes, our trays are not historic, but the story of the Sandwich is.  The sandwich has come a long way from a hunk of beef and cheese between bread.
“The sandwich as we know it was popularized in England in 1762 by John Montagu, the 4th Earl of Sandwich. Legend has it, and most food historians agree, that Montagu had a substantial gambling problem that led him to spend hours on end at the card table. During a particularly long binge, he asked the house cook to bring him something he could eat without getting up from his seat, and the sandwich was born. Montagu enjoyed his meat and bread so much that he ate it constantly, and as the concoction grew popular in London society circles it also took on the Earl’s name,” states Stephanie Butler for the History Channel

Looking at this hoagy in the picture, sandwiches have taken on new life.  But don't forget the empanada, the croissant, pork buns, stromboli, quesadilla, and the mother of sandwiches, the PB & J. on White  (Peanut Butter and Jelly).But  just to be fair, we must consider the whole range of sweets that could go on this tray and call it a Dessert Tray.  Petit fours (what's that?) brownies,  Mille Feuille, tartlets, cookies, cupcakes, baklava, shortbread.  Ooh, now we are getting really hungry.  Time to sign off for a little snack.  Would you like to have something named for you?  We hope it is something honorable.
Shop: Mottahedeh
$MO-S2373   $MO-HC173   $MO-S1273   Mottahedeh   $MO-CW2473   $MO-S1373   $MO-S1473   $MO-S1573
Share:
Email Facebook Copy Link
Like • 4
Comments: